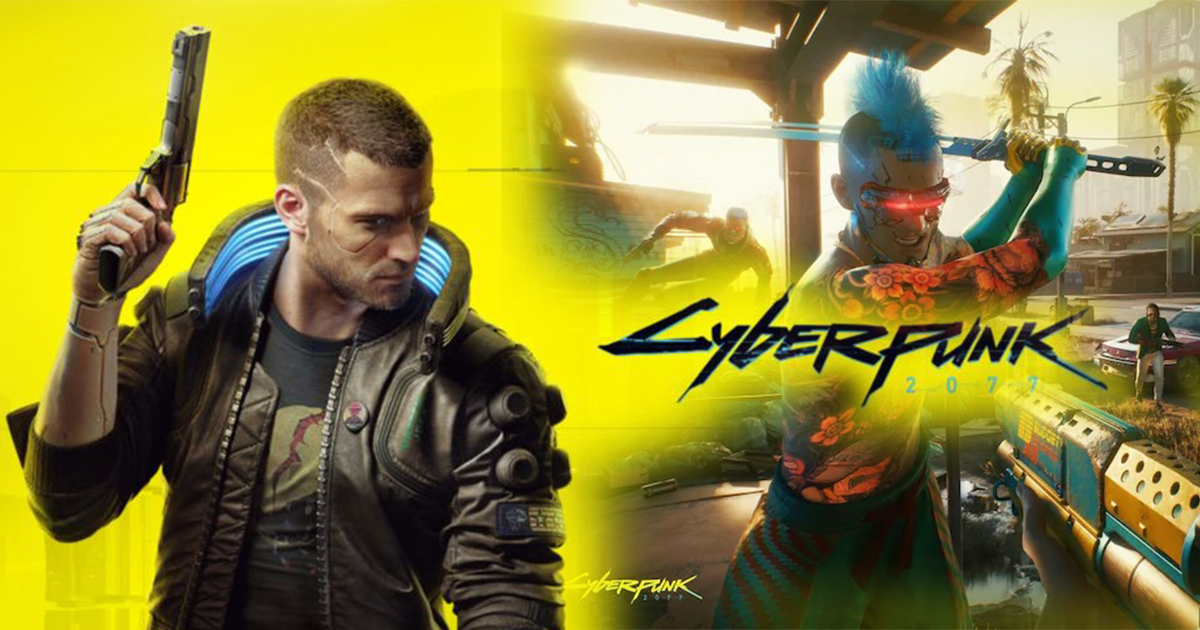 Cyberpunk 2077 is out, after several delays. As most of us already know, first teaser was revealed back in 2012.Can’t believe Eight years ago! Then, a year later, there was a short teaser trailer for Cyberpunk 2077 that got fans interested in the game. Then, about two years ago at E3 2018, the game was showcased for the first time and ever since then, fans have been waiting eagerly. Now, the game is released on Thursday, December 10.

While Cyberpunk 2077 has received alot of overall positive reviews, there are some things you should know before you purchase, if you haven’t already pre-ordered it.

Cyberpunk 2077, developed by Polish video game developer CD Projekt Red that gained traction with the Witcher franchise – particularly Witcher 3: Wild Hunt – Cyberpunk 2077 will be released globally on December 10 or December 9, depending on the region.

Cyberpunk 2077 is releasing on various platforms which are PC, PlayStation 4, Xbox One, and Stadia. Guess what, it will also be playable on the next-generation PlayStation 5 and Xbox Series X/S as well.

According to CD Projekt Red and other sources having to fine tune the game for all these platforms is what caused the latest delay in the game’s release.

On PC, the game will take up 70GB of disk space and on the PS5/ PS4, the download size is over 100GB. On Xbox, the game takes up 60GB or less but as according to some reliable sources, there is a 43GB Day One patch for the game.

CD Projekt Red shared PC requirements for the game last month for running it at 1080p, 1440p, and 4K resolution and here they are.

On Steam, the game is priced at $29.99 which means you can Buy $30 steam wallet code (u can buy it online from our store too) and buy it from steam platform for PC.

The Xbox and PlayStation version is both priced at $59.99. U can buy $60 wallet code Online and redeem the game from their respective platforms.

Unfortunately this edition is not available in Nepal. If u have any of your friends or relatives living abroad, u can request them to buy it for you.